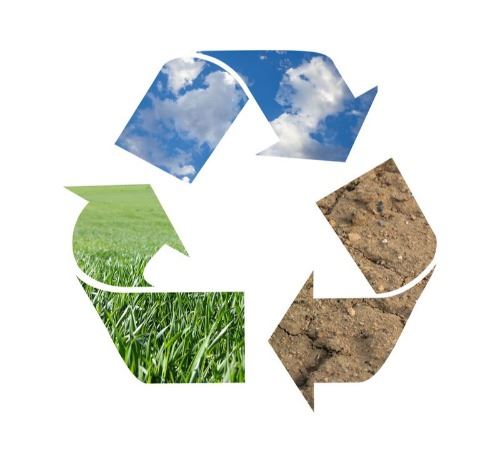 *Note that TFC is requiring a two year contract for the service.

In 2016, when the Town initiated its residential curbside recycling service, blue recycling carts were issued at no charge to all residences for use with the service. These carts were purchased by the Town with help from the North Carolina Division of Environmental Quality’s Community Waste Reduction and Recycling Grant Program.

Carts should be placed by the road on the day of trash service and left there until staff collects them.

Property owners who paid a fee for additional carts after 2016 may call Nags Head’s Public Works office at 252-441-1122 to inquire about a credit or refund. 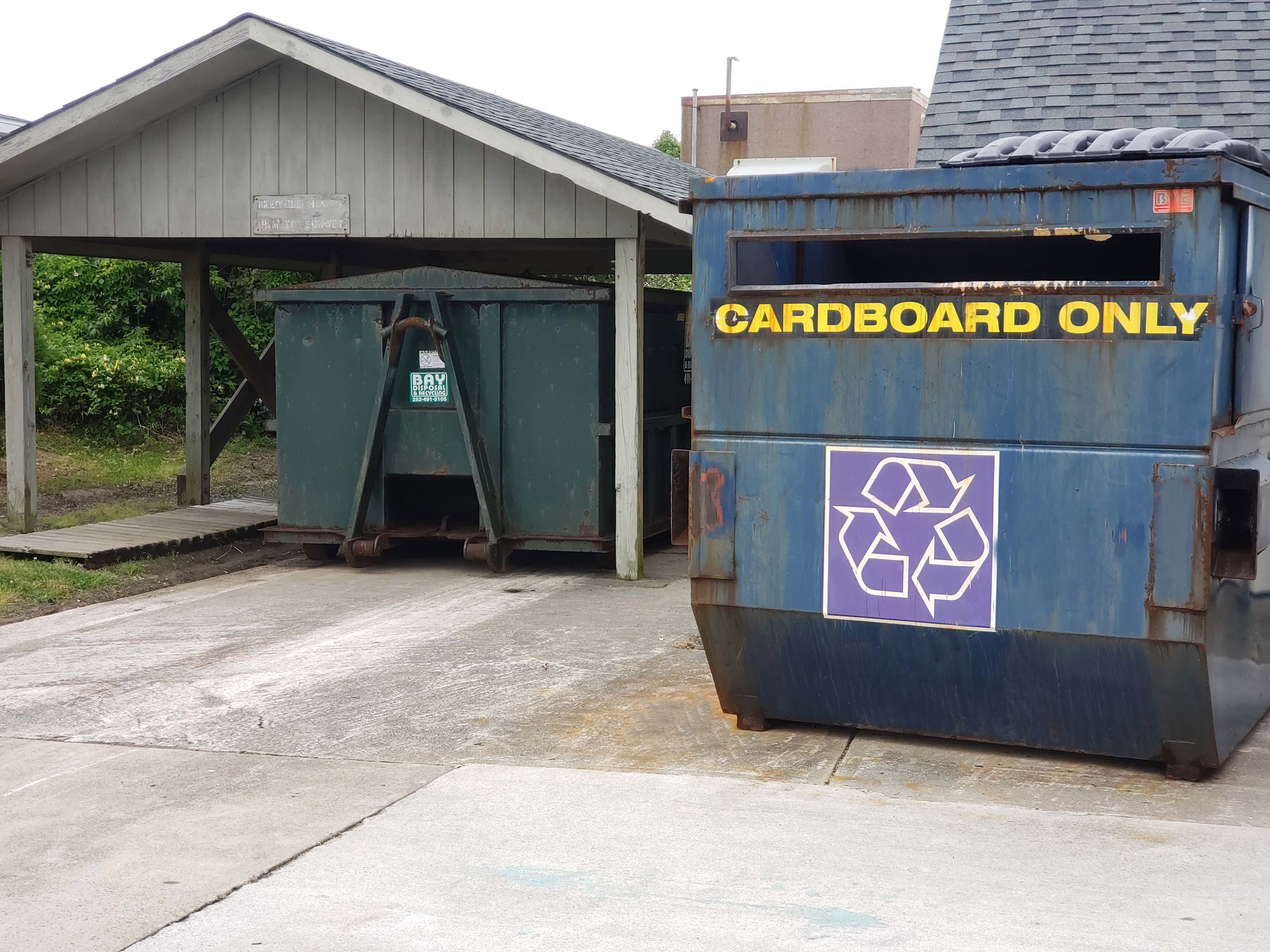 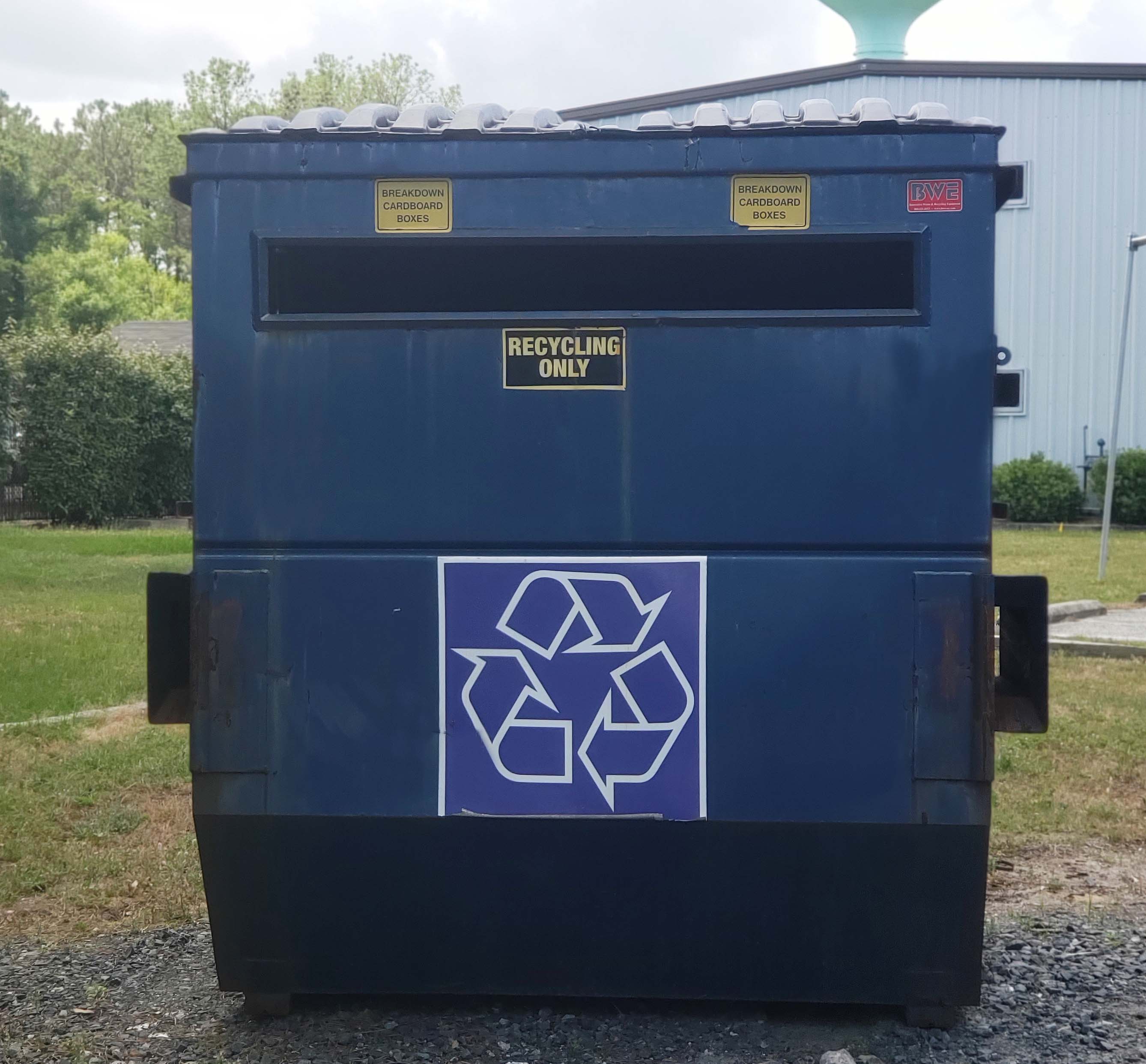 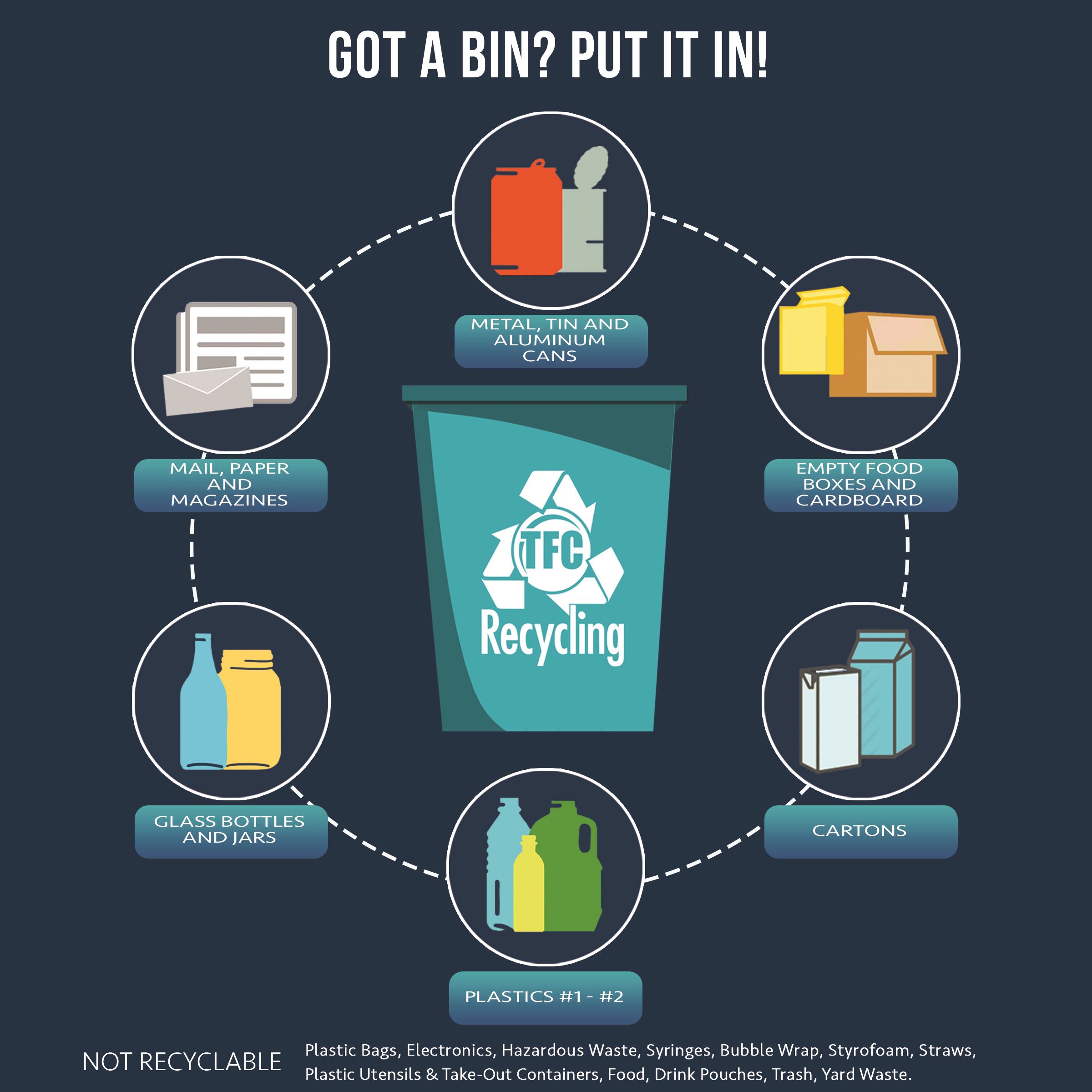 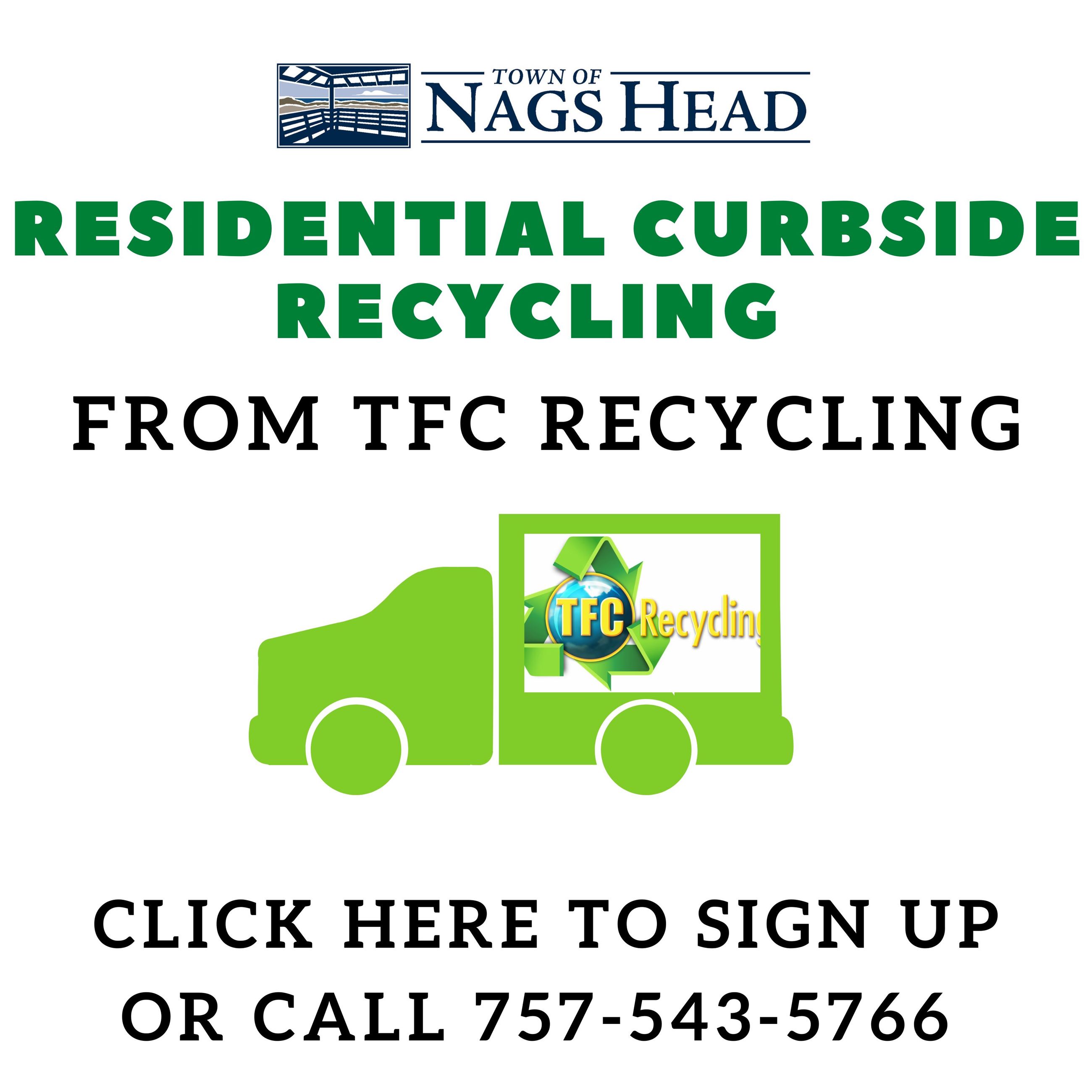 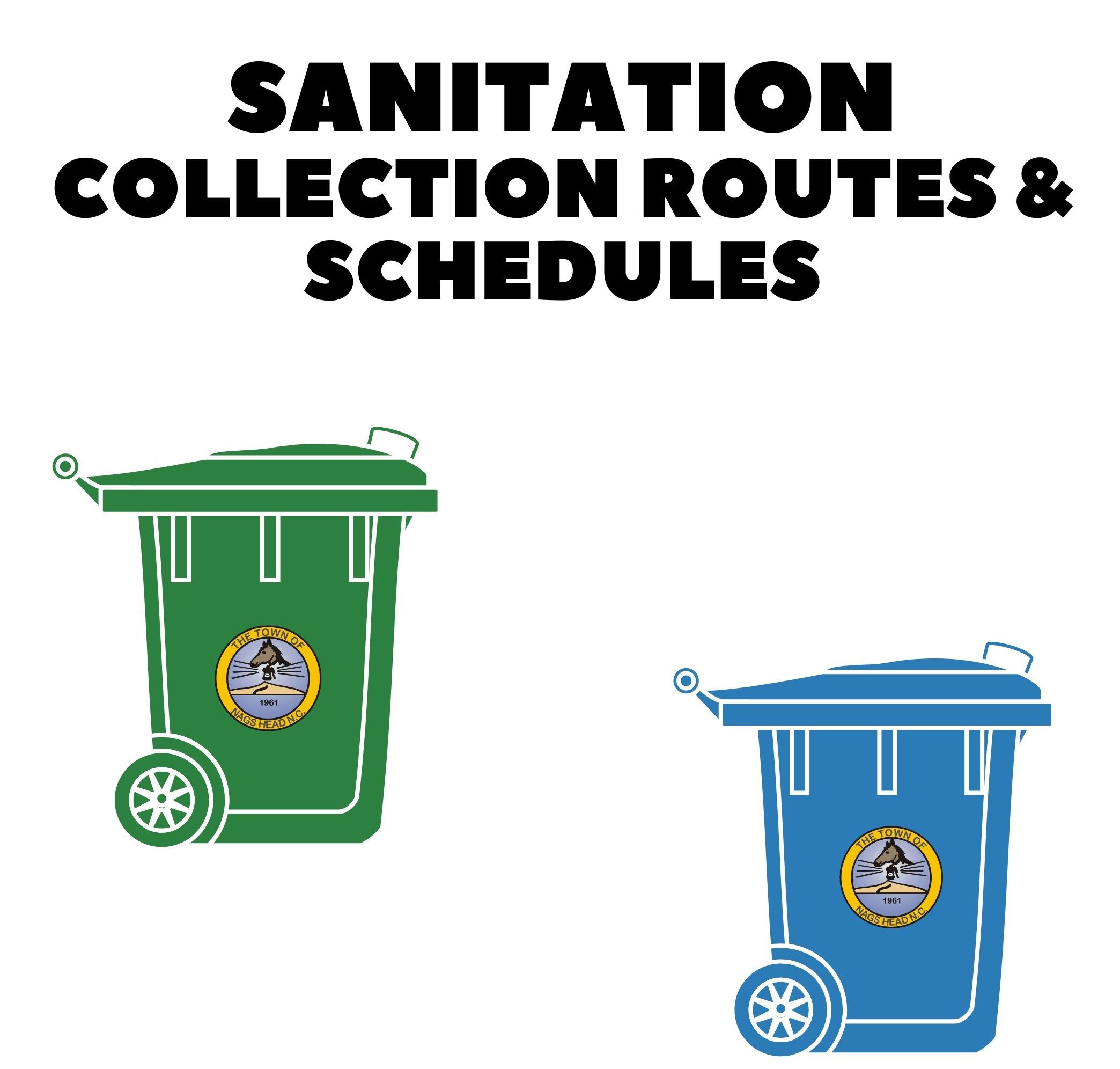 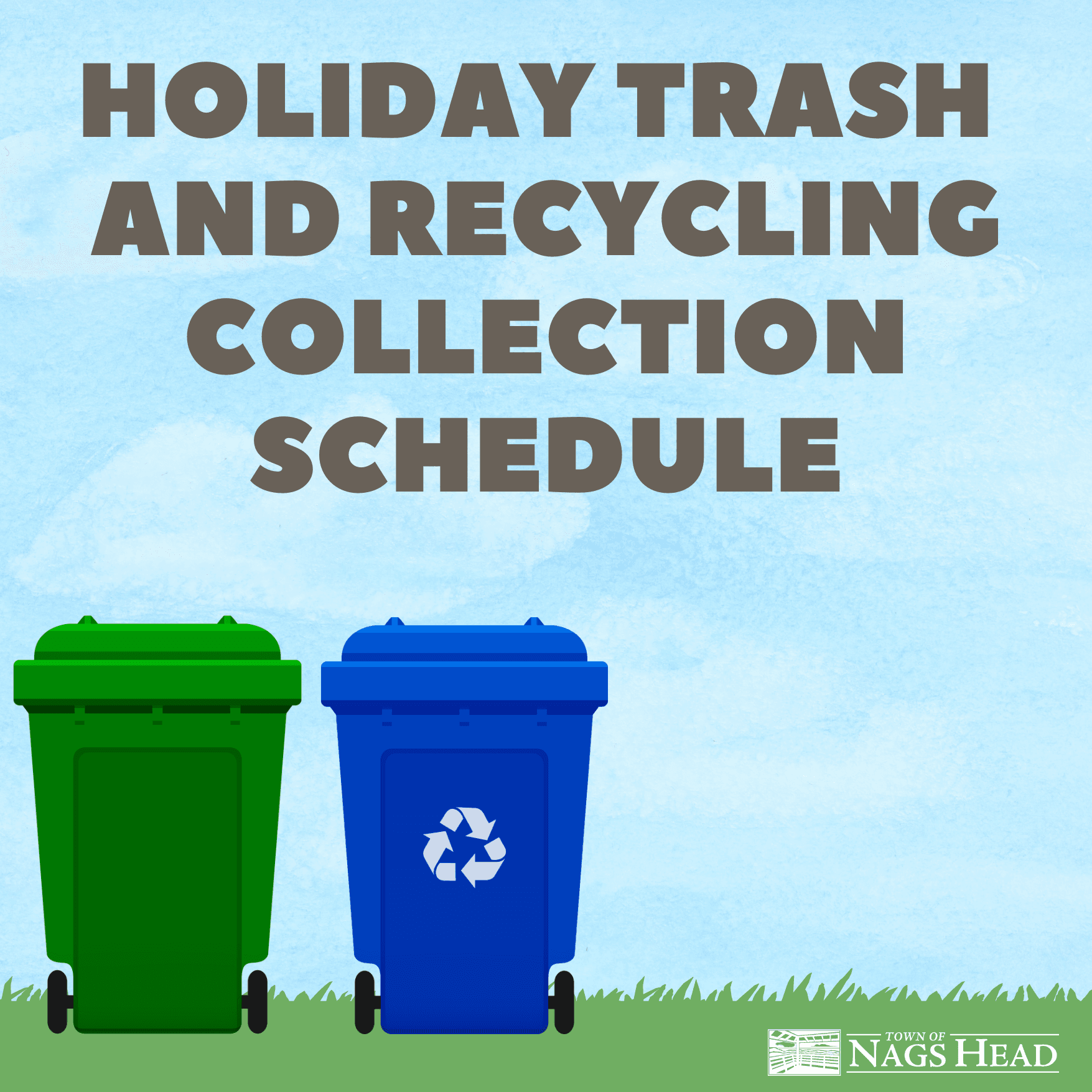